What goes into the making of a logo? S4Nd board member Andy Riley talks about how the society got its updated visual identity.

Like it or not, things change.  And, sometimes, changes are completely unexpected.  Like when I got the message that we couldn’t carry on using the old S4Nd logo.  It seemed we had used a library image of the rainbow infinity symbol and we didn’t have permission to use it in our organisation’s logo – so it had to go.

It didn’t take long for the prototype for the replacement to appear from our website designer. But the board couldn’t agree on a colour scheme. So I began to look for colours associated with the various neurodivergent conditions. “If nothing else”, I thought, “it will help us to focus”.

First of all I looked at autism, as that seemed the most logical for an autistic person like myself.  I was surprised as the colour that came back from searches was gold.  I was also surprised that a similar colour, orange, was associated with diversity awareness. “Now there’s an interesting coincidence” I thought.

Next colour I came across was teal – a bluey-green or green-blue.  That was connected with both Tourette’s syndrome and Obsessive Compulsive Disorder (OCD).  Then purple turned out to be associated with Attention Deficit Hyperactivity Disorder (ADHD), while blue is concerned with dyspraxia.

So, these were the colours that we chose for the individual letters of the new S4Nd logo. And they seemed to go together rather well.  But we still had to agree on a colour for the words used for the full name of the society. A little more digging led to the discovery that, a little ironically, the colour most associated with dyslexia was silver or grey.  And here was another coincidence – there is a silvery-grey metal named Neodymium whose symbol is “Nd”. That made silver grey a good choice for the main logo text.

The font we chose to use is called Dyslexie. This is because it’s specially designed to be accessible for people who are dyslexic.

So, we had the colours and the font but we didn’t really know if the new logo worked as a whole.  So, we posted samples of the artwork on social media to get feedback and we consulted people with experience in graphic design.  Most importantly, we actively asked for feedback from the dyslexic community. We were pleased with the positive responses.

The title of this article reflects the age old proverb that people will judge you by how you present yourself – your clothes.  The first thing that most people see from S4Nd will be our web site. The most prominent component of this will be the logo. So this combination of words and colours is, in effect, our clothes.

Another saying is that people judge a book by its cover. But there lies a difference.  The story of S4Nd has only just begun. Perhaps you could say we are just at the preface or the introduction. There are untold chapters yet to be told, unwritten words yet to be written.  Like everything in life there are likely to be twists and turns. But, hopefully, there will also be friendship and support, and our lived experiences will help improve the lives of others.

All the latest from the S4Nd community about Whats On in November 2020 including our New Website, Assessment choice, Mindful movement and lots more! 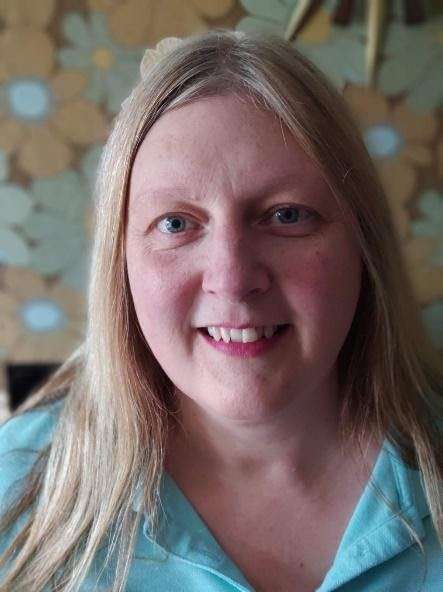 Chief Executive, Angie Balmer, reflects on the principles and inspirations that underpin and shape the Society for Neurodiversity. 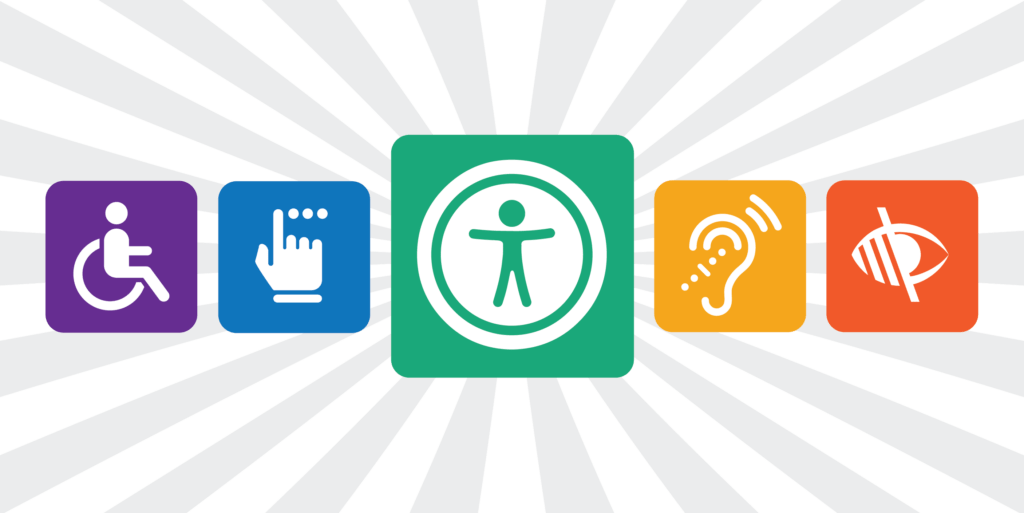 It was always our intention that S4Nd would be “virtual”. For many neurodivergent people, the idea of having to go somewhere can sometimes be a step too far. Being virtual gives people better access – the members area is available to use 24 hours a day. Geography is not a barrier to the virtual world, so it does not matter that we are based in Calderdale. Being virtual means we can reach far more people and create a dedicated, safe space for people to connect through shared interests. 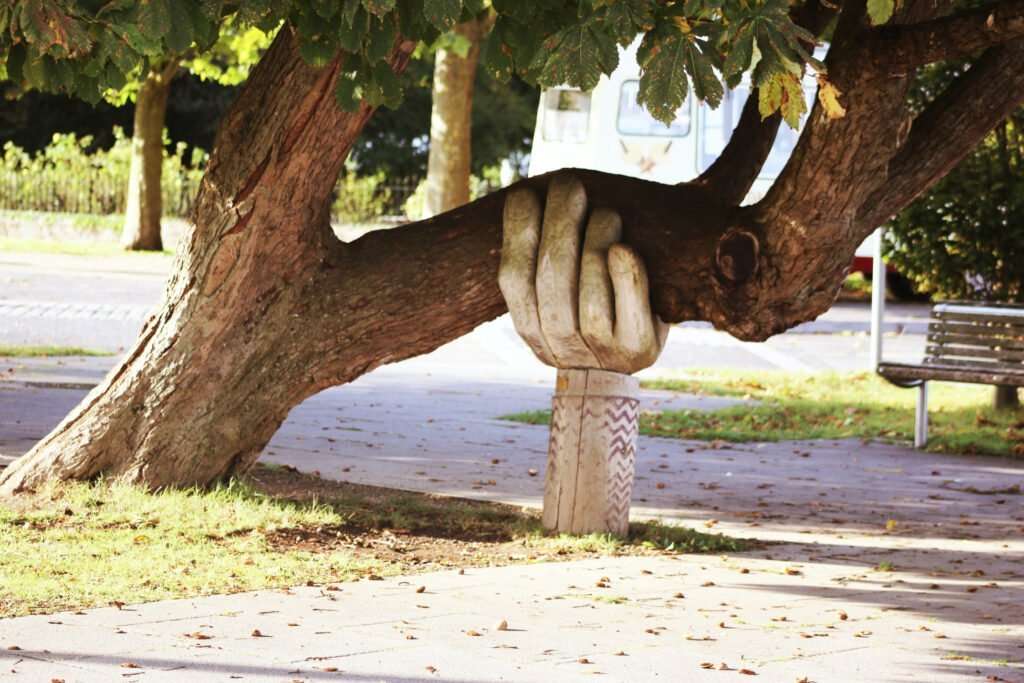 Hi, I’m Sally SJ Brown from Bikebuddha Yoga. I’m an academic researcher, writer and editor and yoga teacher based in the north of England.

Since completing my 200-hour yoga teacher training in 2018 my goal has been to bring accessible, inclusive yoga to underserved people and places. That includes inner-city communities, more mature groups, wheelchair users – and neurodiverse people.

a charitable incorporated organisation : reg no 1191854

Any cookies that may not be particularly necessary for the website to function and is used specifically to collect user personal data via analytics, ads, other embedded contents are termed as non-necessary cookies. It is mandatory to procure user consent prior to running these cookies on your website.

SAVE & ACCEPT
Clear Clear All